The first non-leaking ballpoint was invented by ​a ​Hungarian newspaper editor in 1935, a year before the world’s first live television broadcast from the Olympic Games in Berlin.

Each of these extraordinary innovations, more than likely conceived with the ​satisfaction ​of 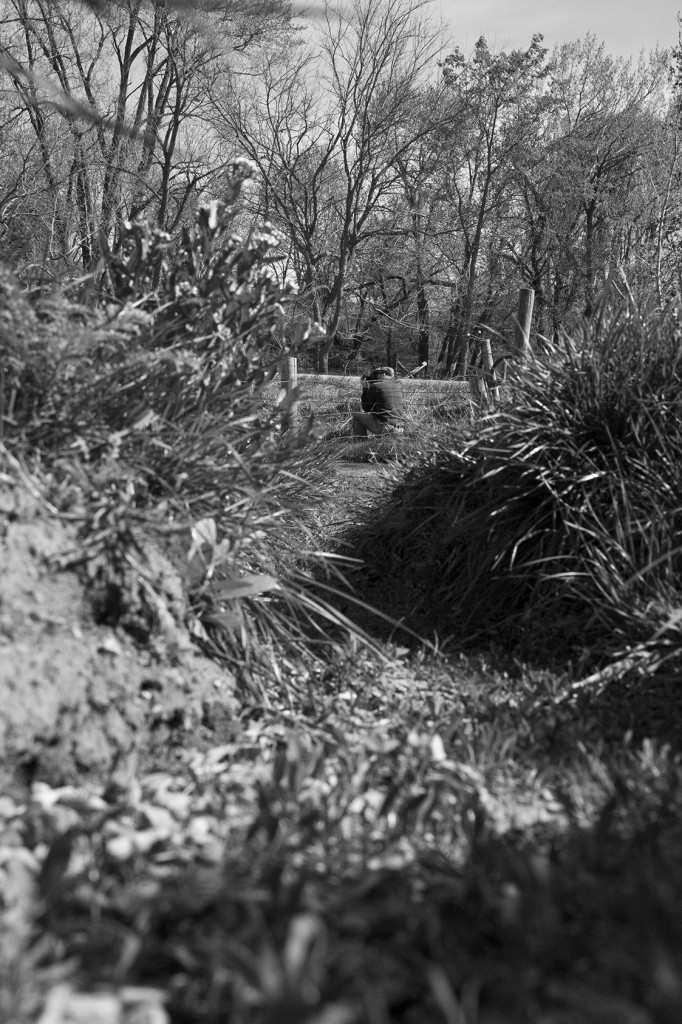 a specific need in mind, may be considered and heralded among the foundational building blocks for modern communications.

At Three Razors Media, a contemporary topic of conversation consistently popping up in the circles we run is one of leverage, in lieu of mere adoption, and ​also in the context of combining modern technology with​ traditional grassroots techniques to achieve future ​goals.

Internet users are keeping better informed than they were just five years ago, and the vast majority are now cognitive of the benefits associated with “learning, sharing and diversifying the flow of information” via digital technologies. A whopping 81 percent of respondents to that Pew Research Center survey also noted that digital is playing a major role in their ability to make more informed purchasing decisions.

This is but one reason why the companies and professionals who we see making the greatest strides in their marketing and public relations efforts don’t merely buy into the “fad” of online social networking or digital media. Instead, they’re looking at what’s on the horizon in terms of how to expand their reach or the influence of their customers ­­while measuring and reporting on such analytics in near real-time.

We’re also hearing from business leaders who have yet to fully consider the potential negative impact of delaying construction or putting of​f ​the ​build-out of digital platforms intended to reinforce existing business relationships – or attract fresh sets of ​eyeballs via the development o​f a ​well-defined multimedia branding or storytelling campaign.

Social media, as an example, is considered a function of public relations. The phrase “public relations” is just a ​fancy name for customer service. In the digital age, customer service boils down to asking ourselves ​two basic questions: Am I everywhere my customers expect me to be? And, when my clients or prospective customers find me, do I have something of relevance ​to share?​

​Another Pew Research Center study titled “Digital Life in 2025” asserts that will be the year that Americans really start taking the Internet for granted. The report drew comparisons among digital ​technology ​and the “casual use of electricity” in the most-developed parts of the world. They concluded that users expect “it will be readily available anywhere anytime at an extremely low cost.”

For the past 80 years, and since the first practical application of a non-leaking pen, Americans have continued to adopt such ​pie-in-the-sky ideas at near-breakneck speed. Consider this: The first PC was shipped in 1975. Yet those that​ brought personal computing to life are the ones who powered up and keyed in on the future of the desktop publishing, which so many of us now tend to take for granted in both our professional and personal lives.

Many business decision​-​makers have and will continue to acquire or invest in new ideas and technologies as digital adoption rates among all consumers skyrocket in the coming weeks, months and years.

The increasing rate of speed at which buyers of real estate utilize digital media could be especially impactful on more traditional B2B networking environments in which greater numbers of developers, builders, remodelers and commercial real estate professionals are giving more credence to the telling of their unique stories online.

We expect the trend line to move even further north as major players such as Facebook, Twitter and LinkedIn have each recently rolled out – or are constantly improving upon – robust analytical tools that offer extraordinary insights into the attitudes of subscribers, as well as hard numbers on impressions and overall reach.

Today, both consumers and business professionals can transform – from nearly any urban center in the United States – the computers in their pockets into affordable, real-time-information-gathering devices that provide unfettered access to ​what we, or our would-be competitors, have to say.

Whether it’s that camera in your desk drawer, new social networking application on your desktop, or yet-to-be-unpacked drone in the closet, here's the thing to remember.

It is in the leveraging or application of these tools – in lieu of treating digital as a passing fad – that both your business and its customer base will be ​best served.