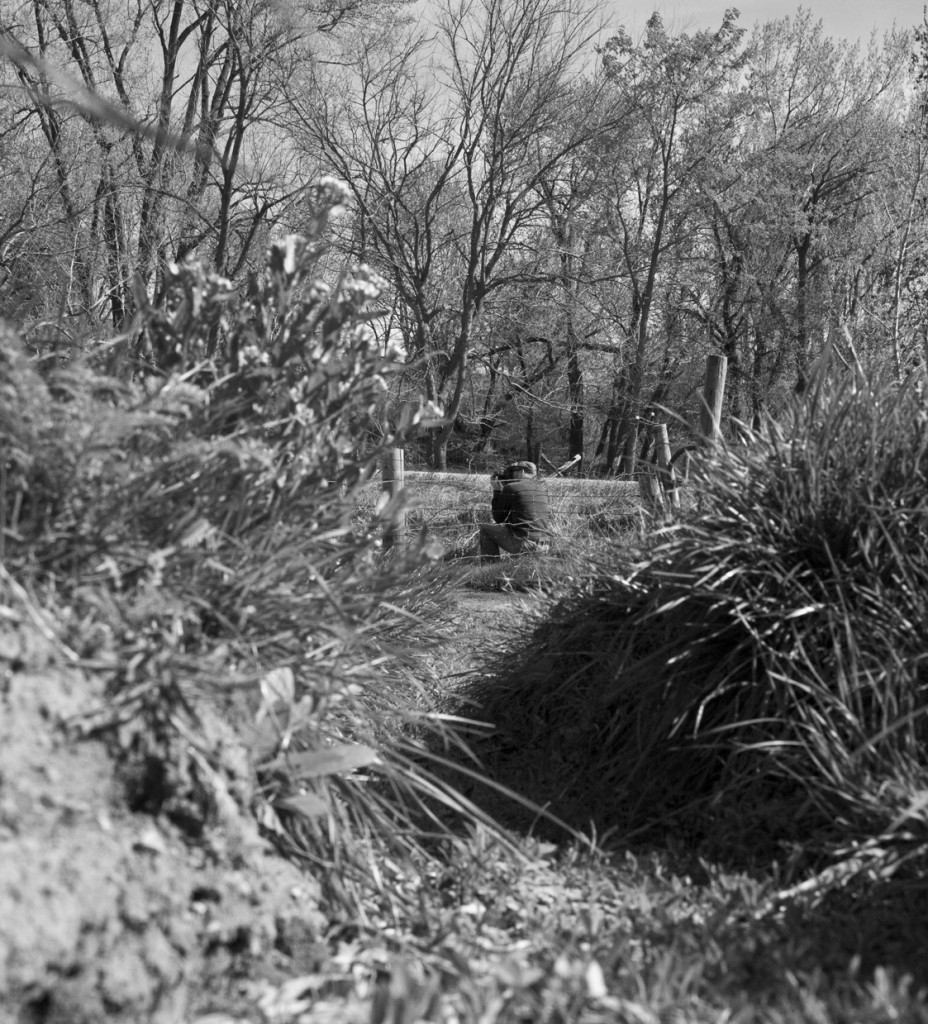 The uprising of high-definition cameras coupled with an online social networking phenomenon equivalent to a Steven Spielberg marathon has resulted in an invitation for motivated business communicators to push open the studio door.

Creating rich content to both inform and evoke an emotional response in those we wish to reach is a common thread among communications professionals practicing in all disciplines. We wield pens, tablets, cameras, laptops and audio recorders to capture and articulate the core messages of our companies, our clients and their customers.

Yet it’s an eye for a story that allows for the transformation of raw material into polished pieces of published work. As with any media, it’s the time and effort we’re willing to put into mastering some basic skill sets that sets us apart in the telling of those stories.

Relatively easy access to user-friendly digital recording equipment is empowering a new breed of aspiring videographers to produce rich visual content far beyond the scope of what they could have imagined even five years ago. In a YouTube-charged world that values shooting and sharing moving images that reflect our surroundings, investing in the recording and editing of somewhat raw video footage could set you up as a grassroots multimedia producer in your own right.

A host of new technologies is driving the trend, and the cost of renting or owning high-definition video equipment is coming down. And as greater number of communicators try their hands at video production, many have found with modern editing and publishing tools a way to break down some of barriers associated with a lack of prior experience in the field.

Videographers love the crispy clean feel of images produced by low-end professional DSLR cameras such as the Cannon EOS 5D Mark III, and even moviemaking cinematographers have jumped in the mix, latching onto digital tools such as the Blackmagic Cinema Camera and it’s moderate $2,995 price tag. Yet all you really need to start is something as simple as a smartphone, and an unwavering desire to document happenings in the office, on the street and everywhere in-between.

No longer do we require multimillion-dollar production studios with all the trimmings of a digital marketer’s dream to effectively capture, edit and publish rich video content. Today, placing video production in the frame of your 2013 marketing and communications goals requires little more than an eye for a story and willingness to focus on opportune moments throughout the business day.